In 1992 Randy and Debbie Lewis established a small family winery in Napa Valley and were later joined by their son Dennis in 1999.

We are literally hands-on in every aspect of vineyard management, winemaking, sales and distribution, and we thrive on this challenge and the relationships we cultivate in the process. It is our continuing goal to create world-class wines. Our total production is approximately 9,000 cases annually of Cabernet Sauvignon, Merlot, Syrah, Chardonnay and Sauvignon Blanc. 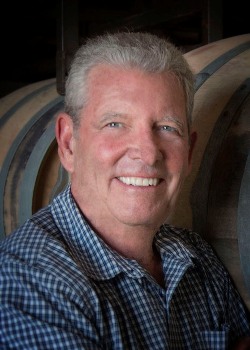 Randy was a professional race car driver for 23 years. This included Formula Three in Europe, where he fell in love with local wines and lifestyles. Randy returned to the States to compete in Formula 5000, Can Am, and finally Indy Cars from 1983 to 1991. He ran in five Indy 500's where he qualified on the 4th row three times with a best finish of 13th.

Wine has always been Randy's second love after racing and he feels fortunate to be making a living doing what he loves. 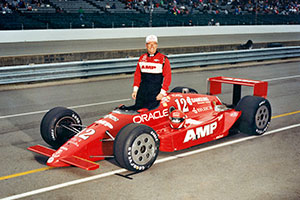 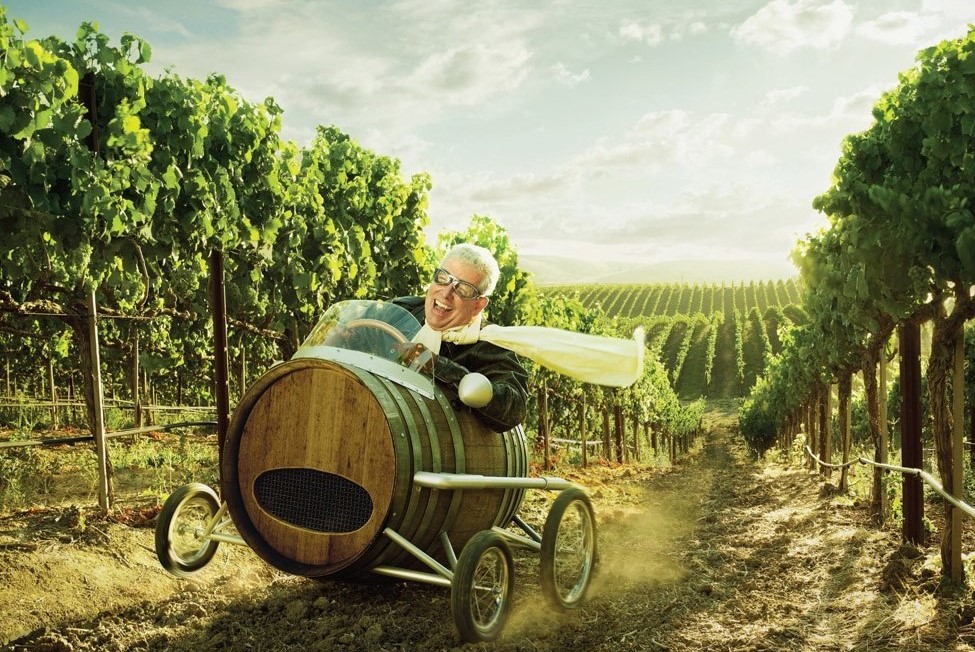 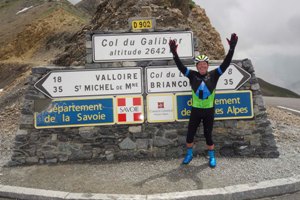 Debbie will be remembered for her wines, but also her strength and courage. She co-founded Lewis Cellars with Randy in 1992. Debbie was the rock, the steady hand of our family and Lewis Cellars. She quietly worked to make Lewis Cellars the best it could be, inspiring us all to do the same. 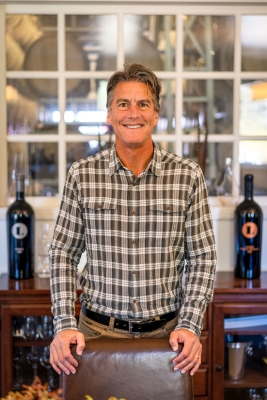 Dennis enjoyed wine at a young age around the family dinner table, and spending childhood summers in the orchards of his grandparent's ranch. He joined Lewis Cellars in 1999 after a 12-year career in human resources management and consulting.

A fitness and outdoor enthusiast, Dennis shares Randy's passion for challenge and adventure but prefers human-powered vehicles and unmarked trails to Indy cars and racetracks. 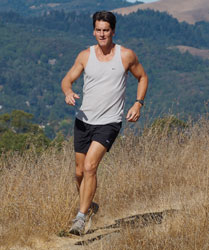 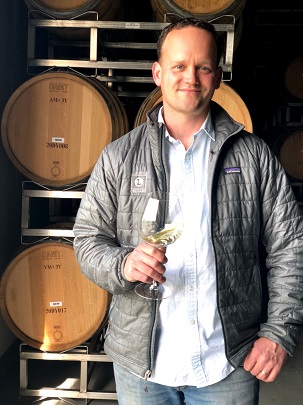 From a young age James tended vines in his home state of Maryland with colleagues who would become lifelong friends. After college he worked harvests internationally – in the Barossa, Hawke’s Bay and Burgundy – while earning a degree from UC Davis and pressing cuvée at Domaine Carneros.

James has followed the Tour de France by bicycle and loves to peddle commute to Lewis Cellars on his uncle’s Colnago.

In order to view this website, you must be at least 21 years of age